Patricia Anne Stratigeas (born December 18, 1975) better known by the ring name Trish Stratus, is a Canadian professional wrestler, actress and yoga instructor. She is currently signed to WWE. Often regarded as one of the greatest Women's Performers of all time, she was also one of the most popular wrestlers in World Wrestling Entertainment (WWE). She is considered one of the icons of the Attitude Era.

After beginning her career as a fitness model, Stratigeas began working for the World Wrestling Federation (WWF), which was later renamed World Wrestling Entertainment (WWE). Early in her career, she was mostly involved in sexually themed storylines, such as managing the team T & A, and a kayfabe affair with Vince McMahon's Mr. McMahon character. As Stratus spent more time in the ring, her perceived wrestling skills strengthened and her popularity increased.

Because of this, she was made a one-time WWE Hardcore Champion, three-time "WWE Babe of the Year" and was proclaimed "Diva of the Decade". After nearly seven years in the business, Stratus retired from professional wrestling on a full-time basis at WWE Unforgiven on September 17, 2006, after winning her record-setting seventh WWE Women's Championship.

Following her full-time performing, she would make occasional appearances and wrestle part-time in WWE. In 2011, Stratus was a trainer for WWE Tough Enough. She was inducted into the WWE Hall of Fame in 2013. In 2018, she returned to WWE, participating in the 2018 Women's Royal Rumble and later competing at the all-female Evolution event in October of that year.

She had her latest match against Charlotte Flair at SummerSlam 2019. The following year she became the first woman to receive the Lou Thesz Award from the George Tragos/Lou Thesz Professional Wrestling Hall of Fame. In 2021, WWE named Stratus as the greatest female superstar of all time. Aside from professional wrestling, Stratus has appeared on a number of magazine covers and has been involved in charity work.

She has also hosted several award and television shows and formerly owned a yoga studio. Stratus will be a judge on the second season of Canada's Got Talent, which aired in 2022. Description above from the Wikipedia article Trish Stratus, licensed under CC-BY-SA, full list of contributors on Wikipedia. 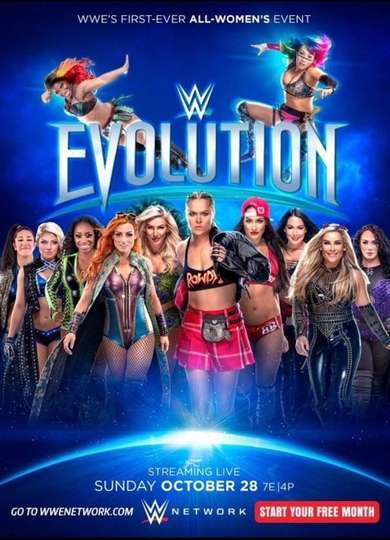 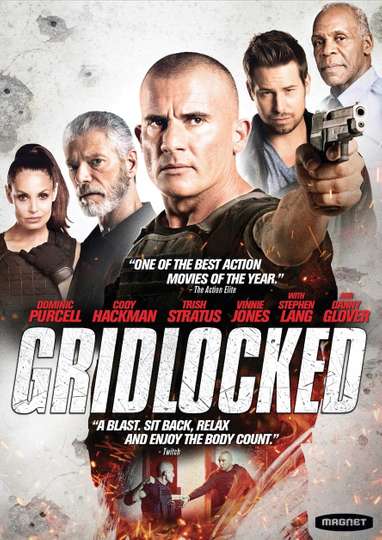