​From Wikipedia, the free encyclopedia.   Patrick John Morrison, better known by his stage name Patrick Wayne (born July 15, 1939), is an American actor, the second son of movie star John Wayne and his first wife, Josephine Alicia Saenz. He made over 40 films in his career, including nine with his father. In addition, Patrick Wayne held a role as the host of a 1990 revival of the television game show Tic-Tac-Dough and hosted the short-lived "Monte Carlo Show" in 1980.

Description above from the Wikipedia article Patrick Wayne, licensed under CC-BY-SA, full list of contributors on Wikipedia. 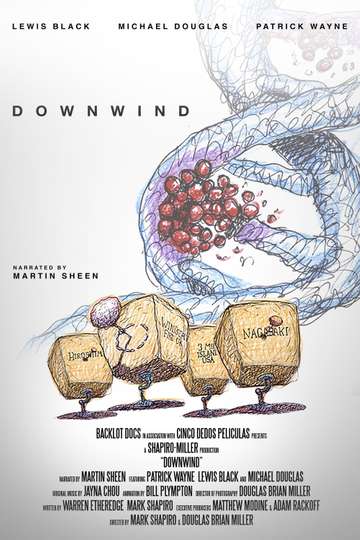 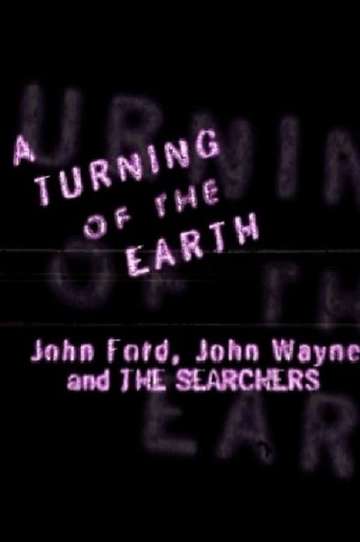 A Turning of the Earth: John Ford, John Wayne and the Searchers

Sinbad and the Eye of the Tiger