GENOCIDE PK Theater[5][6][7] Athens - October 2018 - February 2019 A performance based on the true historical facts of the Pontian Greek Genocide 'STYX, the goddess of water' Inspired the mythological Greek goddess Styx which was presented in 4 tons of water. LABYRINTH Edit Labyrinth based on Minotaur's Maze that combined for the first time Cretan traditional dance with contemporary dance based on a realistic maze that represents the union of the ancient with the renovation. 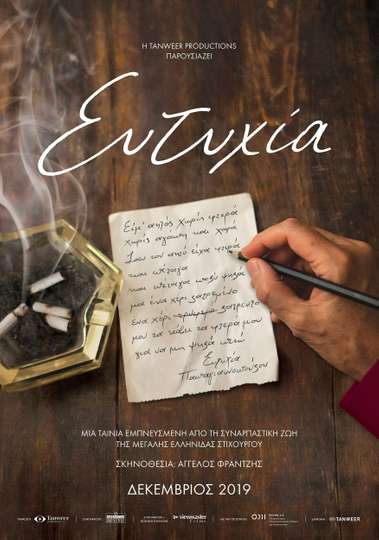 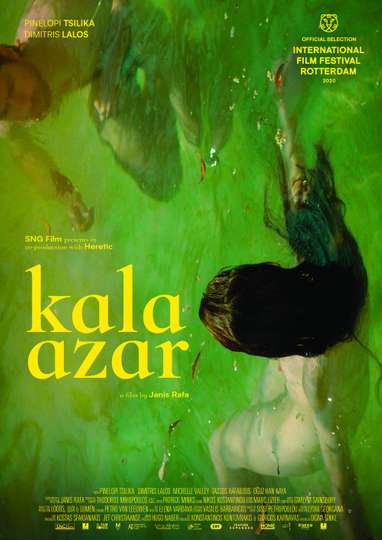