He was the first of two people to win a posthumous Academy Award in an acting category; the other was fellow Australian Heath Ledger. Description above from the Wikipedia article Peter Finch, licensed under CC-BY-SA, full list of contributors on Wikipedia. ​ 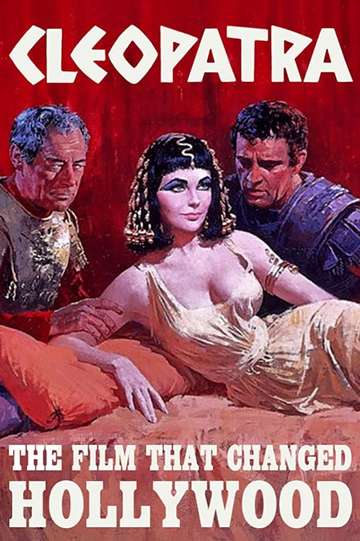 Cleopatra: The Film That Changed Hollywood 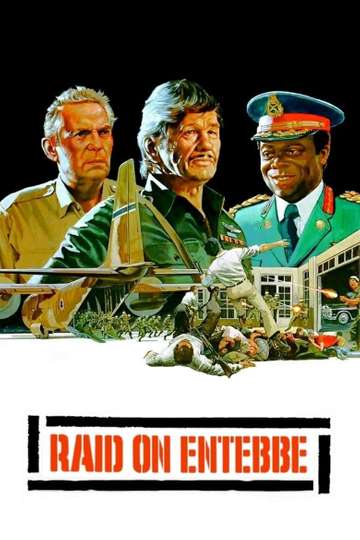 The Legend of Lylah Clare