Pippo Franco (pseudonym of Franco Pippo; born 2 September 1940) is an Italian comic, television presenter, and singer. He made his name first as a musician in the early 1960s, and in the late 1960s began a career in film, starring in a great number of commedia sexy all'italiana, the "sexy comedy" subgenre of Italian comedy. In the 1970s he expanded into television, acting in TV movies and presenting variety shows.

His type of comedy borrows heavily from cabaret. Throughout his career he continued to sing, appearing many times at the San Remo Festival. He has made children's music as well, and has co-written three books on (linguistic) humor. 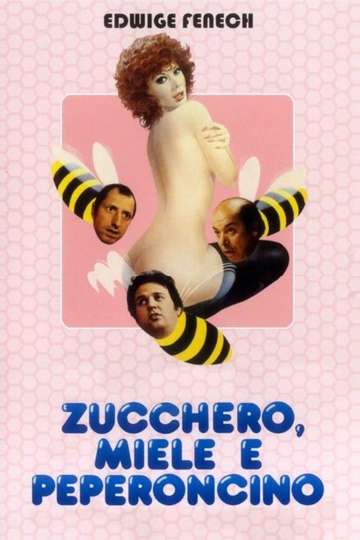 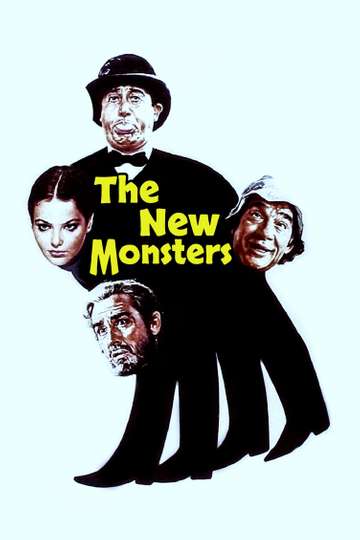 Theft in the Evening, a Big Coup Hopefully