Madhavan is an Indian actor, writer and film producer. Madhavan has received two Filmfare Awards, an award from the Tamil Nadu State Film Awards alongside recognition and nominations from other organisations. He has been described as one of the few actors in India who is able to achieve pan-Indian appeal, appearing in films from seven different languages.

Madhavan began his acting career with television guest appearances, including a role on the Zee TV prime-time soap opera Banegi Apni Baat in 1996. After appearing in commercials and in small roles, he later gained recognition in the Tamil film industry through Mani Ratnam's successful romance film Alaipayuthey (2000). In addition to his acting career, Madhavan has worked as a writer on his films, hosted television programmes and has been a prominent celebrity endorser for brands and products.

[5] He has also worked as a film producer, first making Evano Oruvan with Leukos Films, before setting up Tricolour Films to produce Saala Khadoos (2016). Madhavan is noted for his philanthropic activities and promotes various causes such as environment, health and education. He is particularly vocal about the protection of animals and was awarded PETA's Person of the Year recognition in 2012.

Madhavan was born to a Tamil family. His father Ranganathan was a management executive in Tata Steel and his mother, Saroja was a manager in the Bank of India. His younger sister, Devika, is a software engineer settled in the United Kingdom.[6] He had a Tamil-speaking upbringing in Bihar. 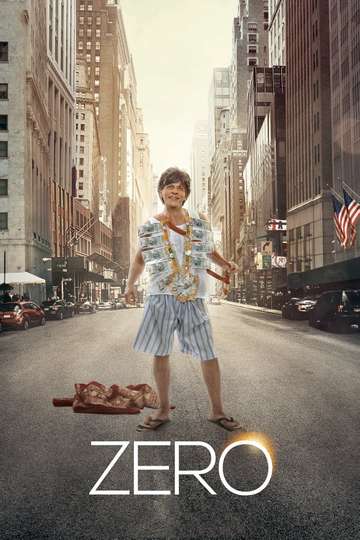 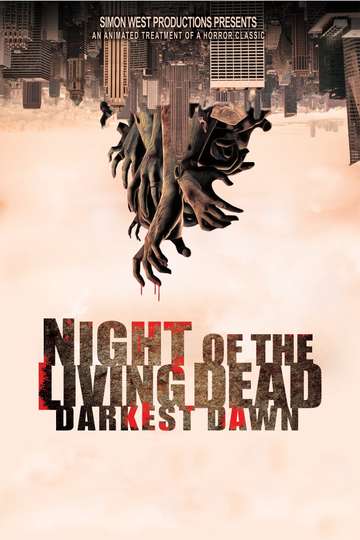