Rafael Sebastián Guillén Vicente is a Mexican insurgent, former military leader, and spokesman for the Zapatista Army of National Liberation (EZLN) in the ongoing Chiapas conflict. Widely known by his previous nom de guerre as Subcomandante Marcos, he has recently used several other pseudonyms; he referred to himself as Delegate Zero during the 2006 Mexican presidential campaign.

In May 2014, he adopted the name of his dead comrade "Teacher Galeano", naming himself Subcomandante Galeano instead. 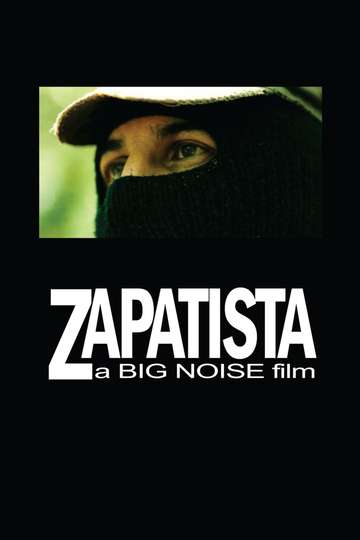