Reginald Gardiner (27 February 1903 - 7 July 1980) was an English-born actor in film and television and a graduate of the Royal Academy of Dramatic Arts in Britain. He made his film debut in 1926 in the silent film The Lodger, by Alfred Hitchcock. Moving to Hollywood, he was cast in numerous roles, often as a British butler. One of his most famous roles was that of Schultz in Charlie Chaplin's The Great Dictator.

Toward the end of his career, Gardiner made increasing guest appearances on the leading television sitcoms of the 1960s, including Fess Parker's ABC series, Mr. Smith Goes to Washington as the lead guest in the episode "Citizen Bellows". His last major role was alongside Phyllis Diller in her short-lived ABC sitcom The Pruitts of Southampton (1966-67). 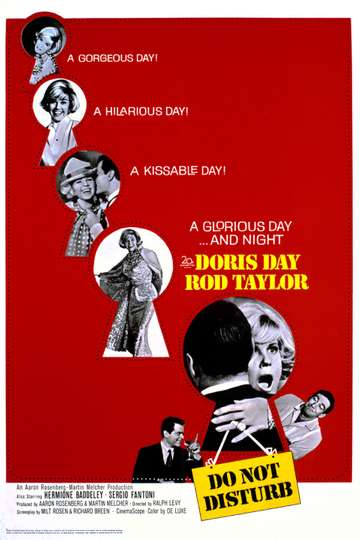 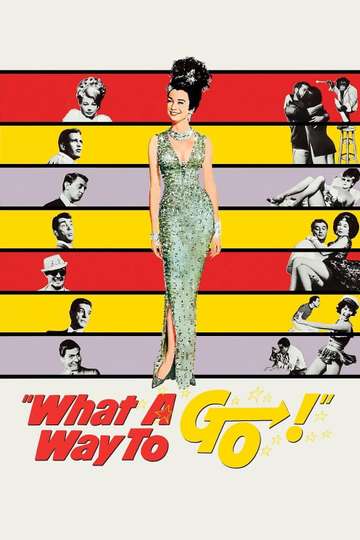 What a Way to Go!

The Story of Mankind

The Birds and the Bees