From Wikipedia, the free encyclopedia.   Rémy Nicolas Lucien Belvaux (10 November 1966, Namur, Belgium – 4 September 2006, Orry-la-Ville, France) was a Belgian actor, director, producer and screenwriter. He was the brother of Lucas Belvaux, also an actor and film director, and of Bruno Belvaux, a theater director. In 1992, he was with André Bonzel and Benoît Poelvoorde, director, producer and actor of the feature film Man Bites Dog.

This film, which was his most famous movie, and originally titled "C'est arrivé près de chez vous" (translated as: "It happened in your neighborhood") (1992), is about a camera crew filming a documentary about the life of a serial killer. Belvaux plays one of the journalists. The film won the Special Jury Prize for Belvaux and Bonzel at the 5th Yubari International Fantastic Film Festival in February 1994.

He committed suicide on 4 September 2006. Description above from the Wikipedia article Rémy Belvaux licensed under CC-BY-SA, full list of contributors on Wikipedia. 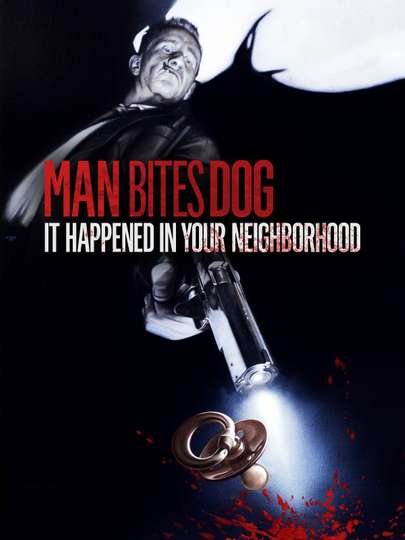 No C4 for Daniel Daniel