From Wikipedia, the free encyclopedia Marietta Sirleaf, better known simply as Retta, is an American stand-up comedian and actress. She is mainly known for her starring role as Donna Meagle on NBC's Parks and Recreation. She has appeared in several films and television shows, and has performed stand-up on Comedy Central's Premium Blend. Retta is from New Jersey, and graduated from Duke University in Durham, North Carolina.

She started working in the pharmaceutical research field before moving to Los Angeles, California, to pursue a career in comedy.Retta started performing stand-up comedy in 1996, although she said she did not start "earning money" until 1998, when she started touring on the college circuit. Retta said she used to get "really nauseated" before a performance, but that the feeling passed with experience.

Retta has said her stand-up material tends to be slightly embellished stories from her regular everyday life, family, and friends. She has also made jokes about her obesity. Retta has stated she would give up stand-up comedy for a full-time acting career if possible: "I'm not married to stand-up, just because it's a road thing. It's very lonely with all the traveling. 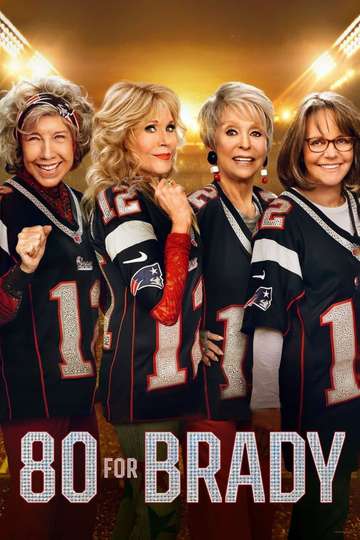 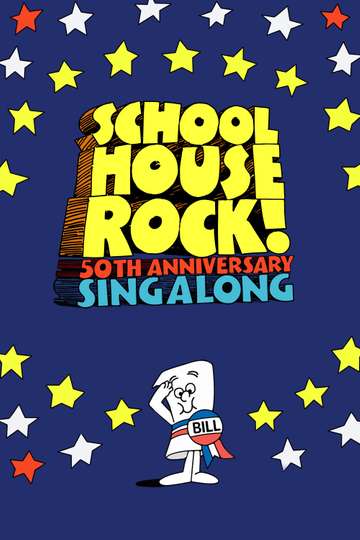 A Parks and Recreation Special

A Legendary Christmas with John & Chrissy

'Parks and Rec' Star Retta Wrote a Book, So Get Ready to Treat Yo Self

Treat Yo Self to Aziz Ansari &amp; Retta's 'Parks and Rec' Reenactment