His dream of becoming actor was delayed by his modeling career. He was a successful model for eight years of which two were overseas, with a house in Paris, but all the while he was traveling to such cities as New York, London, Berlin, and Milan. He was unhappy, though, and decided to resume his pursuit of an acting career. In 2002, Gianecchini was chosen to be the exclusive top model for Armani in Brazil, a position he apparently still holds to this date (Maria Fernanda Candido, his co-star in Esperança, is the female equivalent for Armani).

In 2001, he had his first significant regular role in the soap opera, Laços de Família. He played the role of "Edu", a doctor who got involved with a woman many years older than he was - played by actress Vera Fischer. 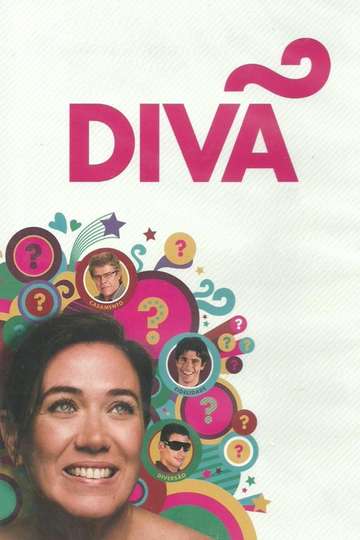 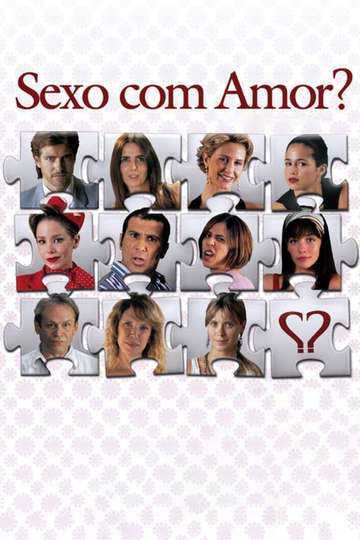