From Wikipedia, the free encyclopedia. Richard Brooks (May 18, 1912 – March 11, 1992) was an American screenwriter, director, novelist and occasional producer. His outstanding works as director are Blackboard Jungle (1955); Cat on a Hot Tin Roof (1958); Elmer Gantry (1960) – for which he won an Academy Award for Best Writing (Adapted Screenplay); In Cold Blood (1967); and Looking for Mr.

Goodbar (1977). Brooks was one of the relatively few filmmakers whose careers bridged the transition from the classic studio system to the independent productions that marked the 1960s and beyond. He was also among the postwar writer-directors who made some of their best films as they struggled to break free of industry censorship. His legacy is that of a filmmaker who sought independence in a collaborative art and tried to bring his own vision to the screen.

Description above from the Wikipedia article Richard Brooks, licensed under CC-BY-SA, full list of contributors on Wikipedia. 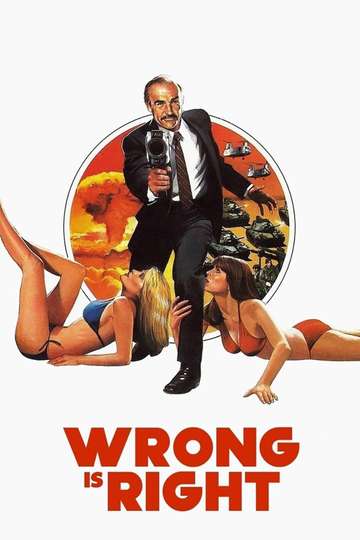 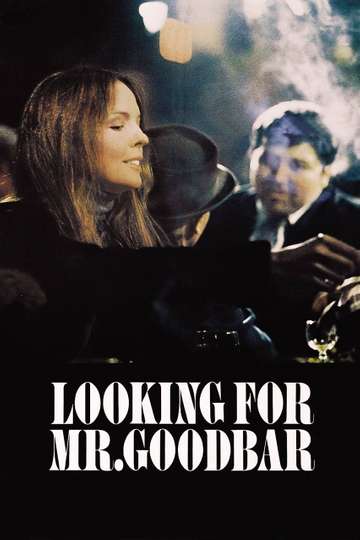