In WWE, Steamboat was a one-time WWE Intercontinental Champion and was inducted into the WWE Hall of Fame in 2009. 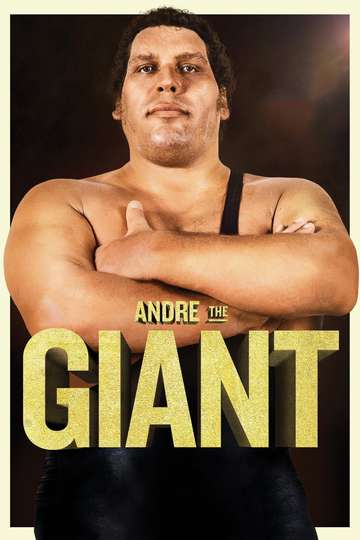 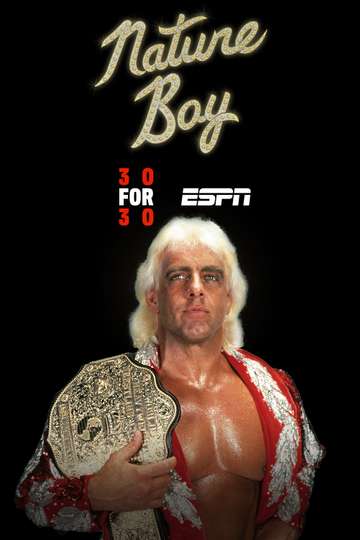 WWE: The Best of Sting

The Best of WCW Clash of the Champions

Stone Cold Steve Austin: The Bottom Line on the Most Popular Superstar of All Time