From Wikipedia, the free encyclopedia Robert Smigel (born February 7, 1960) is an American actor, comedian, writer, director, producer, and puppeteer, known for his Saturday Night Live "TV Funhouse" cartoon shorts and as the puppeteer and voice behind Triumph the Insult Comic Dog. He also co-wrote the first two Hotel Transylvania films and You Don't Mess with the Zohan, both starring Adam Sandler.

Description above from the Wikipedia article Robert Smigel, licensed under CC-BY-SA, full list of contributors on Wikipedia. 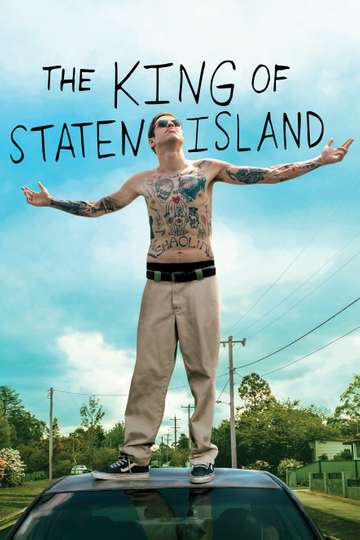 The King of Staten Island

Night of Too Many Stars: America Unites for Autism Programs

Too Funny to Fail: The Life & Death of The Dana Carvey Show