Robert Zigler Leonard (October 7, 1889 - August 27, 1968) was an American film director, actor, producer and screenwriter. At one time he was married to silent superstar Mae Murray, with the two forming Tiffany Pictures to film eight motion pictures that were released by MGM. He was nominated for the Academy Award for Best Director for The Divorcee and The Great Ziegfeld.

Both were also nominated for Best Picture, and the latter won. One of the most odd credits in his filmography is the film noir thriller The Bribe (1949) with its sleazy settings, slippery characters and steamy atmosphere. For his contribution to the motion picture industry, Robert Z. Leonard has a star on the Hollywood Walk of Fame at 6368 Hollywood Blvd.

From Wikipedia, the free encyclopedia 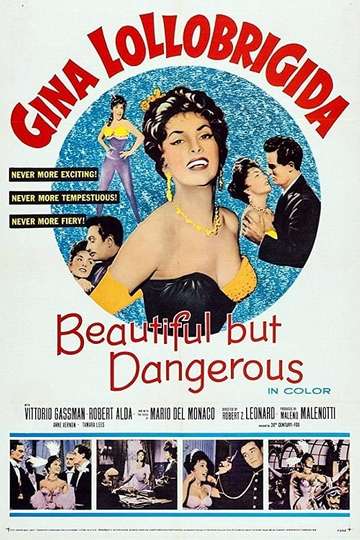 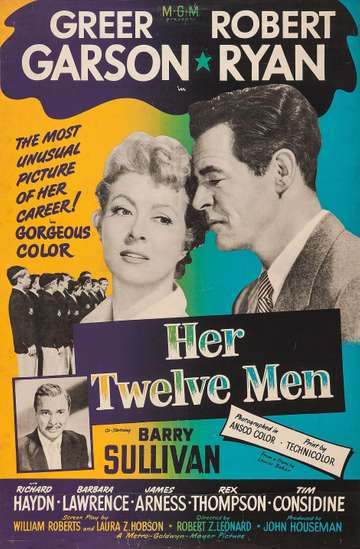 Too Young to Kiss

In the Good Old Summertime