Roberta Collins (November 17, 1944 – August 16, 2008) was a film and television actress who was known for her attractive physique, blonde, curly hair, and Marilyn Monroe appearance. She starred in many exploitation films, including the prostitute, Clara in Tobe Hooper's Eaten Alive, and the character, Matilda the Hun in the science fiction-comedy film, Death Race 2000.

Collins died August 16, 2008 of an apparent heart attack. Description above from the Wikipedia article Roberta Collins, licensed under CC-BY-SA, full list of contributors on Wikipedia​ 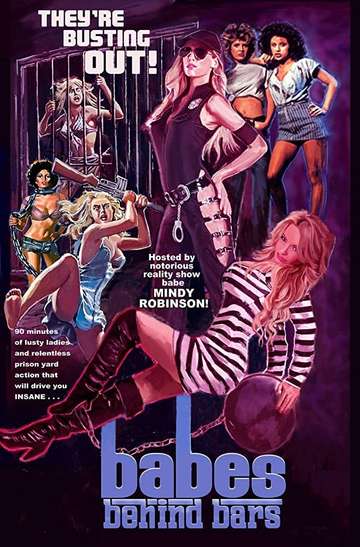 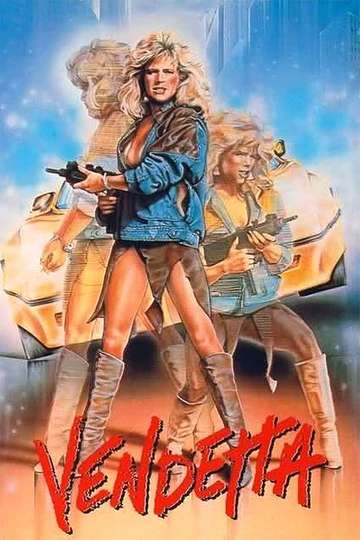