From Wikipedia, the free encyclopedia. Rod Hardy (born in Melbourne, Australia) is an Australian television and film director. His interest in film began before the age of 12, when he shot several short films on his brother’s 8 mm film camera. Rod has over 350 hours of credits directing television drama in his native Australia. His first feature film, Thirst, won Best Picture in its category at the 1980 Asia Pacific Film Festival.

Having honed his directing and producing skills in Australia, Hardy moved to Los Angeles in 1992 to launch his American career. His first assignment was to direct Lies and Lullabies the traumatic life story of pregnant cocaine addicts, starring Susan Dey and Piper Laurie. The movie was awarded the Scott Newman Award (founded by Paul Newman and Joanne Woodward in memory of their son) that is presented annually to the production that best illustrates the degradation of and triumph over drug addiction.

Since his award winning U.S. directorial debut, he has garnered both Golden Globe and Emmy nominations for movies of the week and mini-series. Hardy is well known in U.S. television circles for shows such as The X-Files, Battlestar Galactica and Leverage. Description above from the Wikipedia article Rod Hardy, licensed under CC-BY-SA, full list of contributors on Wikipedia. 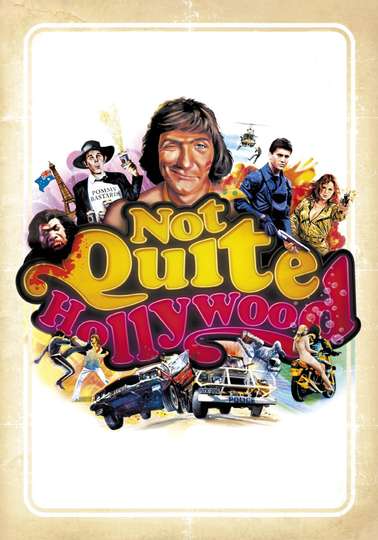 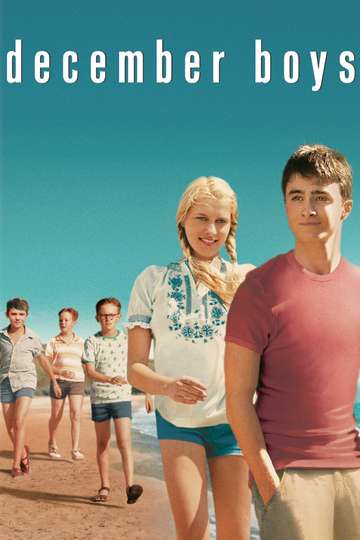