Described by many as a Picasso come-to-life, de Palma broke the rules of beauty in 1988 when she starred in Pedro Almodóvar’s Women on the Verge of a Nervous Breakdown and became a model and muse for designers like Jean-Paul Gaultier, Thierry Mugler, and Sybilla. Her status as an iconic fashion character was further cemented with her role in Robert Altman’s 1994 satirical fashion film Prêt-à-Porter.

Today, she is a theater actress, charity spokesperson for the Ghanian Charity OrphanAid Africa, and the face of luxury ad campaigns. Born in Palma de Mallorca, she was originally a singer and dancer for the band Peor Imposible before being discovered by filmmaker Pedro Almodóvar at a café in Madrid in 1986. He cast her in roles based on her unique, Picassoesque appearance.

She is best known for her roles in Almodóvar films like La ley del deseo (Law of Desire), Kika, Mujeres al borde de un ataque de nervios (Women on the Verge of a Nervous Breakdown) and La flor de mi secreto (The Flower of My Secret). She acts in France and does modeling. She appeared in Robert Altman's Prêt-à-Porter as Pilar. In 2007, she released a perfume line under her name through the French cosmetics company Etat libre d'Orange.

In 2009, she posed nude in an information campaign on breast cancer for the magazine Marie Claire. She currently lives in France with her two sons. She was selected to be on the jury for the main competition section of the 2015 Cannes Film Festival. 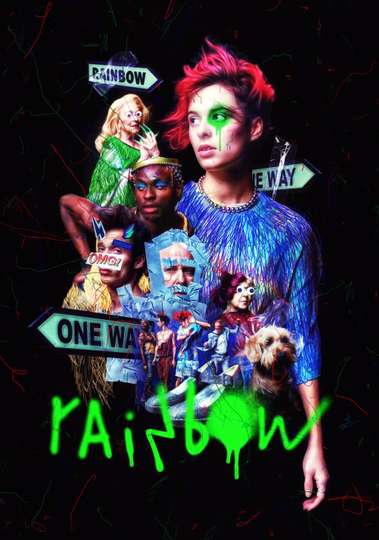 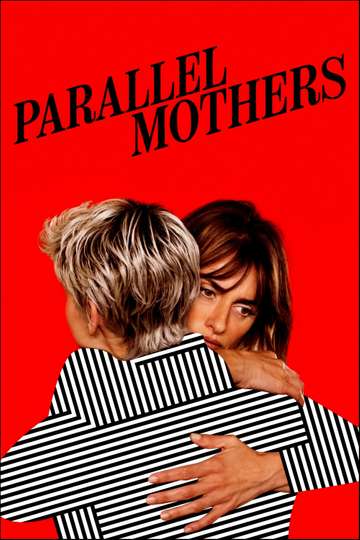 The Man Who Killed Don Quixote

Jack and the Cuckoo-Clock Heart