Rudolf Hrušínský was an acclaimed Czech actor during his country's era of communism.  He was born in Nová Včelnice to Hermina Červičková and Rudolf Hrušinský (original name Rudolf Böhm, also took the stage name Otomar Otovalský). He was born, literally, back stage during a showing of the play Taneček panny Marinky. Initially he travelled from place to place, wherever his father could find a gig, but eventually his family settled in Prague.

He dropped out of law school to pursue acting. Initially he starred in minor plays, but managed to escalate to famous film roles, many of which won him fame abroad 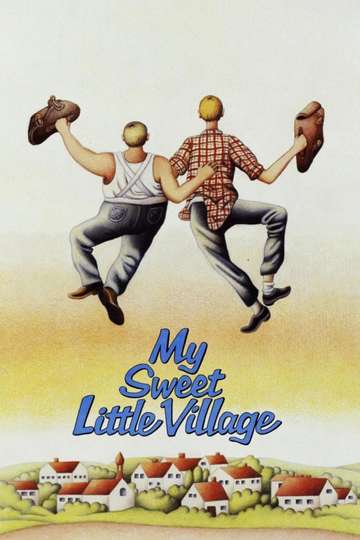 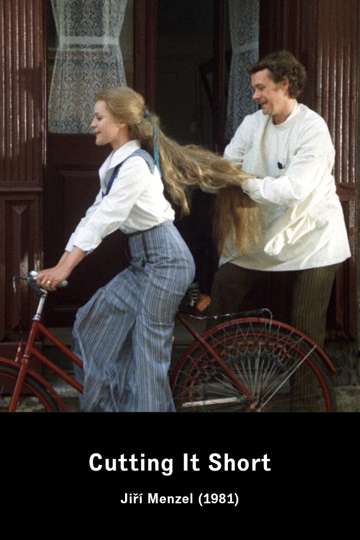 The Mysterious Castle in the Carpathians

Ninety Degrees in the Shade