M. Forster's novels A Room with a View (1985), and Maurice (1987), before going on to appear in films including A Handful of Dust (1988), The Madness of King George (1994), Different for Girls (1996), and Intimate Relations (1996). Graves's role in Intimate Relations won him the Best Actor award at the 1996 Montreal World Film Festival. He was also acclaimed for his portrayal of Young Jolyon Forsyte in the television miniseries The Forsyte Saga. 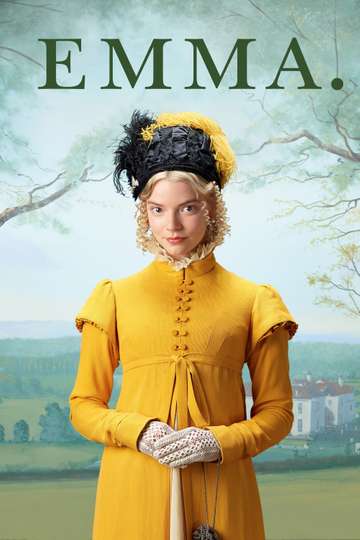 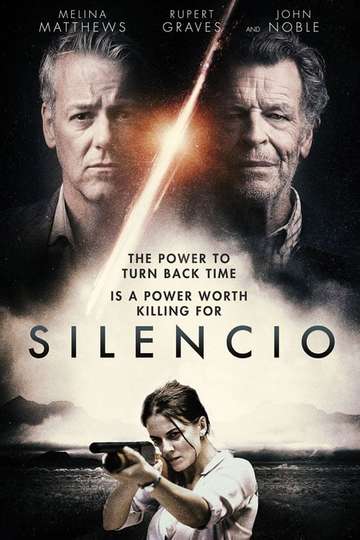 3:32
Unscripted: Natalie Portman and Hugo Weaving in V For Vende

3:00
Unscripted: Natalie Portman and Hugo Weaving in V For Vende