Salah was born in Cairo and he has studied at the (Institute for Theatrical Arts). His acting career began with his performance in the series “Sunbol Baad Million” and thereafter he has performed exceptionally in several series which include “Ziab Al Jabal” and “Abou Al Alla 90”. He has also performed in several theatrical works which include “Howda Karama”, “Feema yabdoo Saraqoo Abdah”, “Imsik Hakooma”, “Al Askary Al Akhdar”, “Al Barachot” and “Abou Zeid”.

He has received several awards for his (performance) in the film “Muwattin wa Mukhbir wa Haramy”. 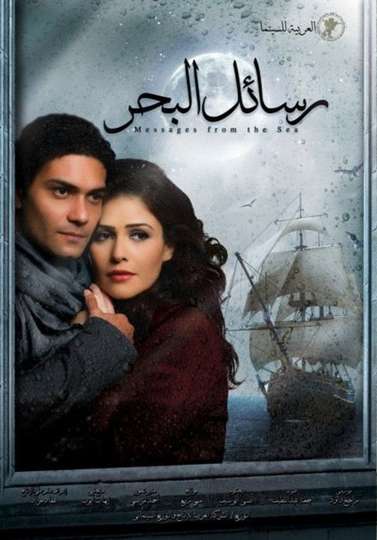 Messages from the Sea 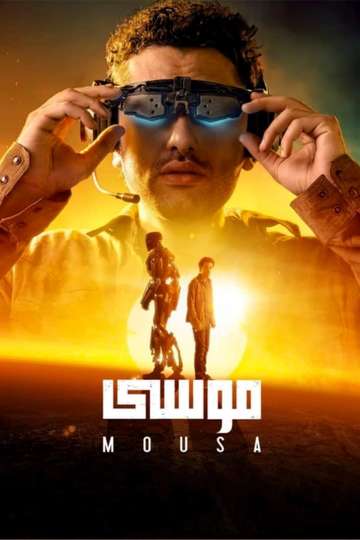