Samir Youssif Ghanem graduated from the faculty of agriculture in 1967. He became friends with George Seydhom and al-Deyf Ahmed and the three formed “Adwaa al-Masrah” (Theater Lights), which was a singing and acting trozupe. Ghanem had outstanding stage performances in the productions “Tabeekh al-Malayka” (Angelic Cuisine), “Romeo wa Juliet,” among others.

Ghanem also had an outstanding performance in “Fawazir Ramadan” – Ramadan Trivia Shows – where he assumed the character Fatouta. Among his most successful television performances was his role in “Hekayat Captain Mizo” (The Tales of Captain Mizo). Although having a career containing several flops and mediocre efforts, Ghanem is considered among the most talented, spontaneous and resourceful comedic actors in the middle east. 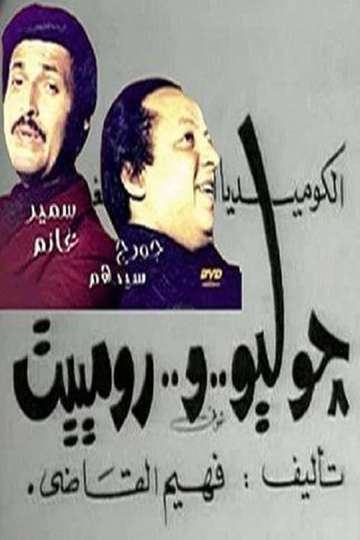 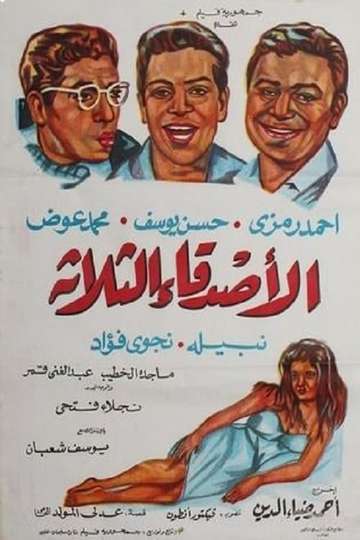