Samuel Ruiz GarcÃ­a was a Mexican Roman Catholic prelate who served as bishop of the Diocese of San CristÃ³bal de las Casas, Chiapas, from 1959 until 1999. Ruiz is best known for his role as mediator during the conflict between the Zapatista Army of National Liberation (EZLN) and the Institutional Revolutionary Party (PRI), a Mexican political party which had held power for over seventy years, and whose policies were often disadvantageous to the indigenous populations of Chiapas.

Inspired by Liberation Theology, which swept through the Roman Catholic Church in Latin America after the 1960s, Ruiz's diocese helped some hundreds of thousands of indigenous Maya people in Chiapas who were among Mexico's poorest marginalized communities. 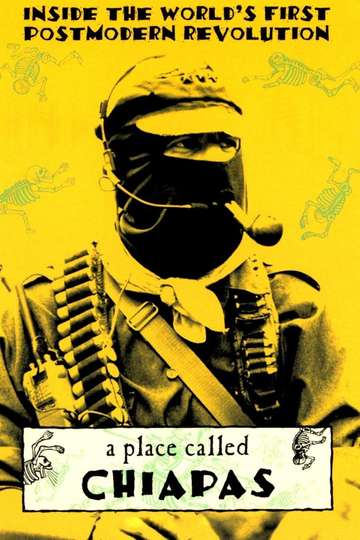