Sandrine Bonnaire (born 31 May 1967) is a French actress, who has appeared in more than 40 films including Hollywood movies. Bonnaire was born in the town of Gannat, Allier, in the Auvergne region. She was born into a working-class family, the seventh of eleven children. Her acting career began at the age of 16 in 1983, when she starred in the Maurice Pialat film À nos amours.

She played a girl from the suburbs beginning her sexual awakening. In 1984 she was awarded the César Award for Most Promising Actress. Her international breakthrough came in 1986 when she played the main character in Sans toit ni loi (Vagabond), directed by Agnès Varda, for which she won her second César Award. She portrays a vagrant who fails both physically and morally.

The film Monsieur Hire directed by Patrice Leconte followed in 1989, along with further work with directors Jacques Doillon and Claude Sautet. In 2004, she starred in another Patrice Leconte's film: Intimate Strangers, which was an arthouse box office hit in the United States. Bonnaire has a daughter, Jeanne, from a relationship with actor William Hurt, whom she met in 1991 during filming of the Albert Camus novel La Peste (The Plague).

They acted together in Secrets Shared with a Stranger (1994). Since March 2003 she has been married to actor and screenwriter Guillaume Laurant, with whom she has had a second daughter. Description above from the Wikipedia article Sandrine Bonnaire, licensed under CC-BY-SA, full list of contributors on Wikipedia. 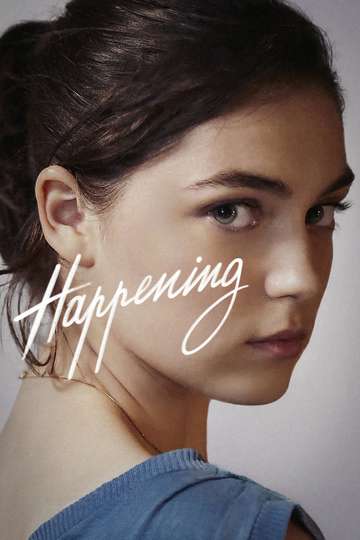 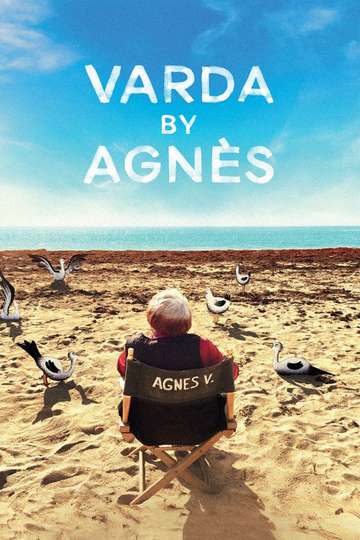