Santosh Sivan ASC, ISC is an Indian cinematographer, film director, producer and actor in Indian cinema. Santosh graduated from the Film and Television Institute of India (FTII) and has to date completed 45 feature films and 41 documentaries.[3] He is a founding member of the Indian Society of Cinematographers (ISC) and is the most awarded Director of Photography (DOP) in India.

He was awarded the Padmashree by the president of India in the year 2014. 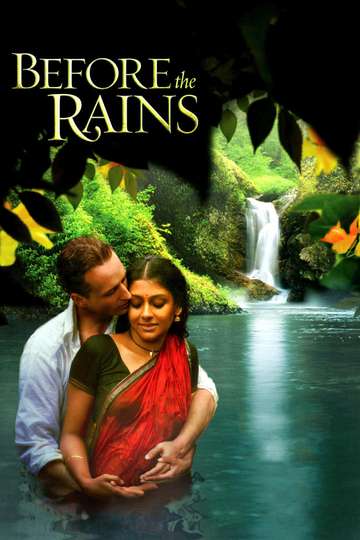 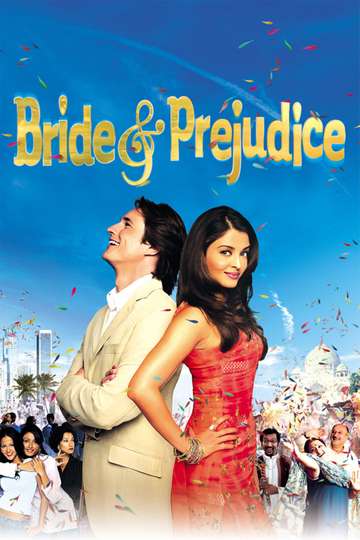 The Mistress of Spices