Sheela better known by her stage name Saranya is an Indian film actress who has predominantly appeared in Tamil language films. Saranya made her debut in a lead role in Mani Ratnam's Nayagan and went on to play lead roles in a few films during the late 1980s. Following an eight-year sabbatical, she returned to feature films as a character artiste, essaying supporting roles, particularly playing mother characters to lead artists.

For her performances in films including Raam (2005), Thavamai Thavamirundhu (2005), Em Magan (2006) and Kalavani (2010), she has received notable critical praise and several accolades, including three Filmfare Awards for Best Supporting Actress, while her performance in Thenmerku Paruvakaatru fetched her the National Film Award for Best Actress in 2011.

Saranya is the daughter of Malayalam film director A. B. Raj. She is married to a fellow actor, Ponvannan. 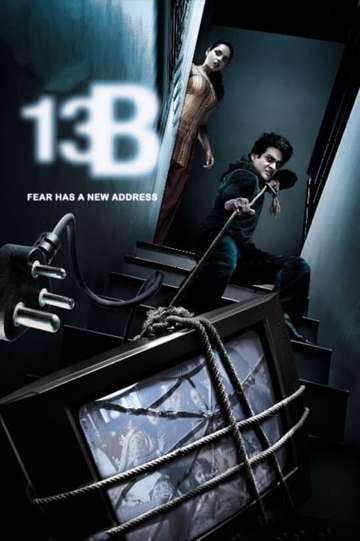 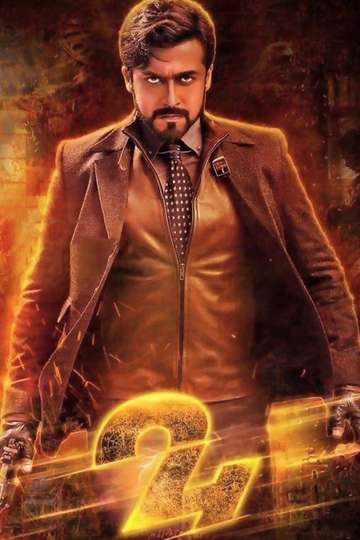