Shraddha Kapoor is an Indian actress and singer who is known for her work in Bollywood films. The daughter of actor Shakti Kapoor, she began her acting career with a brief role in the 2010 heist film Teen Patti, and followed it with her first leading role in the teen drama Luv Ka The End (2011). Kapoor gained wide recognition for playing a singer in the highly successful romantic drama Aashiqui 2 (2013), for which she received a Filmfare Award for Best Actress nomination.

The following year, she portrayed a character based on Ophelia in Vishal Bhardwaj's critically acclaimed drama Haider (2014), an adaptation of William Shakespeare's tragedy Hamlet. She established herself in Bollywood with starring roles in the romantic thriller Ek Villain (2014), the dance drama ABCD 2 (2015), and the action drama Baaghi (2016), all of which rank among her biggest commercial successes.

In addition to acting in films, Kapoor has sung several of her film songs. She is the celebrity endorser for several brands and products, and in 2015, she launched her own line of clothing. She participates in stage shows and features in listings of the most popular and attractive Indian celebrities. 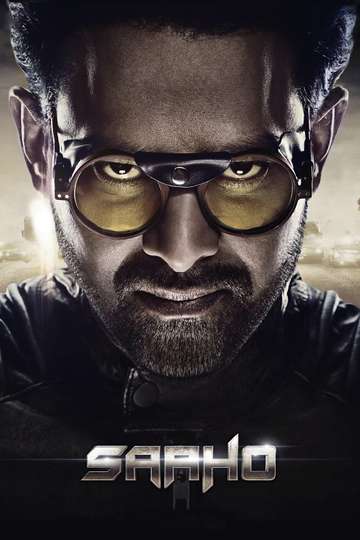 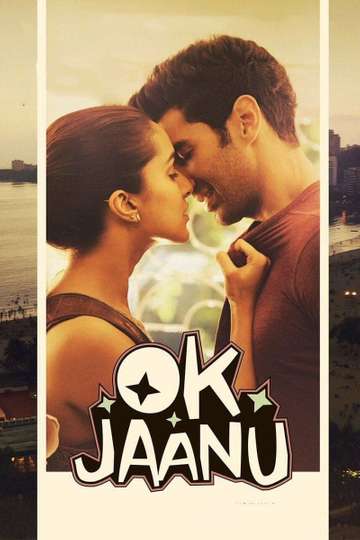