Silvano Tranquilli (23 August 1925 – 10 May 1997) was an Italian stage, television and film actor. Born in Rome, Silvano Tranquilli attended theater lessons at the Sharoff Academy, and started his stage activity with the theatrical companies of Salvo Randone and Vittorio Gassman. In 1959 he made his television debut, and later acted in more than 100 television productions, achieving his main success with the TV-series I ragazzi di padre Tobia.

In the early 1960s he also started a prolific film career as character actor. He died in Rome, at 71, shortly after his theatrical comeback with the company Stabile del Giallo. Source: Article "Silvano Tranquilli" from Wikipedia in english, licensed under CC-BY-SA 3.0. 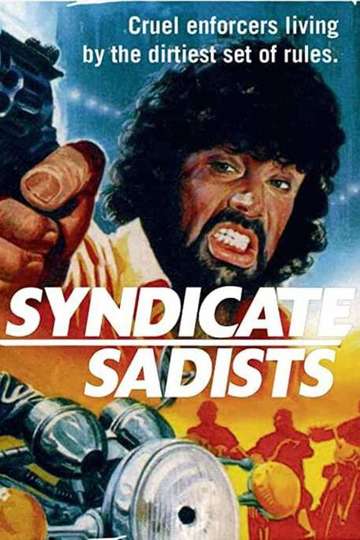 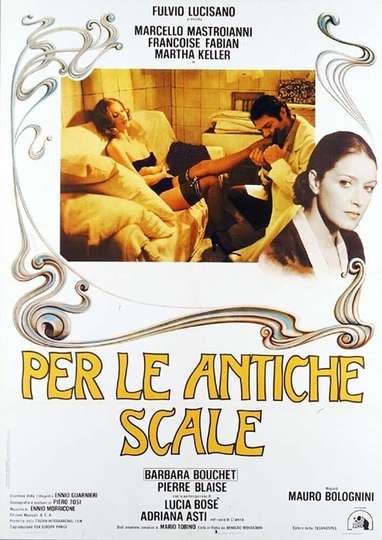 Down the Ancient Stairs

Web of the Spider

So Young, So Lovely, So Vicious...

The Legend of Blood Castle

So Sweet, So Dead

The Black Belly of the Tarantula