Sofía Margarita Vergara Vergara (born July 10, 1972) is a Colombian and American actress and model. She was the highest paid actress in American television from 2013 to 2020. Vergara rose to prominence while co-hosting two television shows for Spanish-language television network Univision in the late 1990s. Her first notable acting job in English was in the film Chasing Papi (2003).

She subsequently appeared in Four Brothers (2005) and Tyler Perry's comedies Meet the Browns (2008) and Madea Goes to Jail (2009), receiving an ALMA Award nomination for the latter. In 2009, she began playing Gloria Delgado-Pritchett in the ABC comedy series Modern Family for which she was nominated for four Golden Globe Awards, four Primetime Emmy Awards, and eleven Screen Actors Guild Awards.

Since 2020, Vergara has been a judge on America's Got Talent. 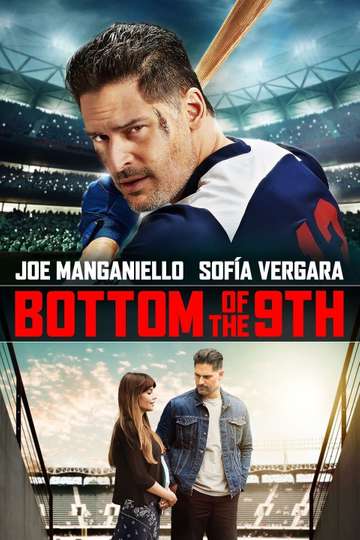 Bottom of the 9th 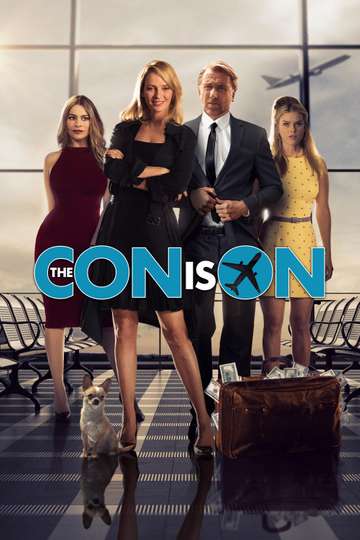 The Con Is On

The Latin Explosion: A New America