Steph was born in the very small town of Alliance, Ohio. She was always fascinated with horror, she was watching horror films at age four, both classic and new at the time. So growing up, she loved the B-movie/horror genre. Steph had always dreamed of becoming an actress and doing horror films. But being in Ohio there never seemed to be a chance of that happening.

So she decided to become a Veterinarian. At the age of fourteen, in 1986, she moved to California! This is where she started to make her dream of becoming an actress a reality and started to do something about it. Steph attended high school in Oxnard, was in the "Who's Who of American High School Students" for two years in a row, and graduated with high honors.

In high school, she began to take drama classes and in college, she majored in Dramatic Arts. After graduation, she took some professional classes to perfect her craft. In 1992, Steph moved to LA and studied different acting techniques with several different coaches, and in 1995, she landed her first role in a film titled Unnaturally Born Killers.

She played the part of Jennifer Cartwright and it was there that her status began as a "Scream Queen". 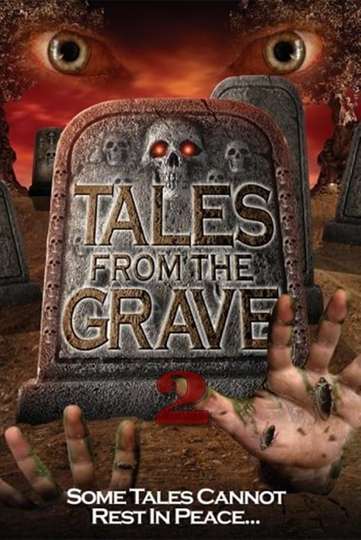 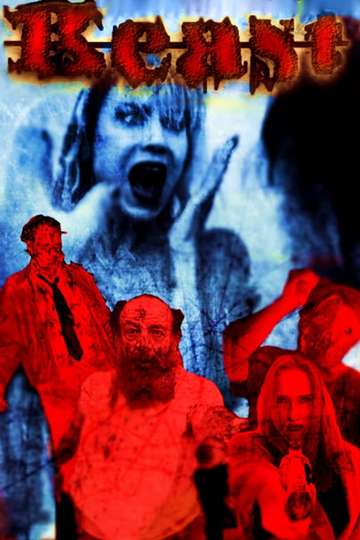 Evil in the Bayou

Tales from the Grave