Terrence Stephen McQueen (March 24, 1930 – November 7, 1980) was an American actor. His antihero persona, emphasized during the height of the counterculture of the 1960s, made him a top box-office draw during the 1960s and 1970s. McQueen received an Academy Award nomination for his role in The Sand Pebbles. His other popular films include The Cincinnati Kid, Love With the Proper Stranger, The Thomas Crown Affair, Bullitt, The Getaway, and Papillon, as well as the all-star ensemble films The Magnificent Seven, The Great Escape, and The Towering Inferno. 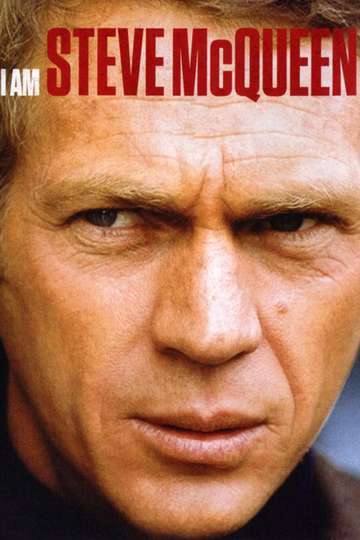 I Am Steve McQueen 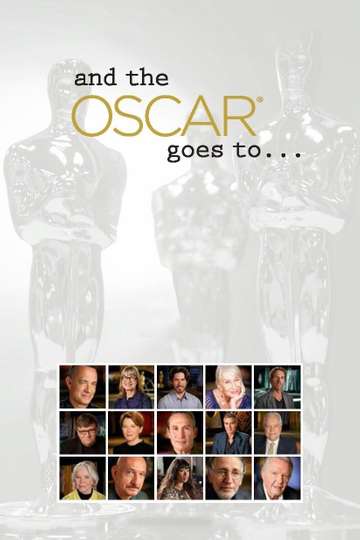 The Curse of the Dragon

An Enemy of the People