Jesusa Purificacion Levy Sonora-Poe (July 28, 1941 - May 20, 2022), better known by her screen name Susan Roces, was a Filipina actress and widow of Ronald Allan Kelley Poe, better known as Fernando Poe Jr. She is known for being the "Queen of Philippine Movies" in the 1960s and 1970s. She is also known for the main role of Flora "Lola Kap" S. Borja-de Leon from FPJ's Ang Probinsyano which began airing on ABS-CBN from September 28, 2015 to May 20, 2022. 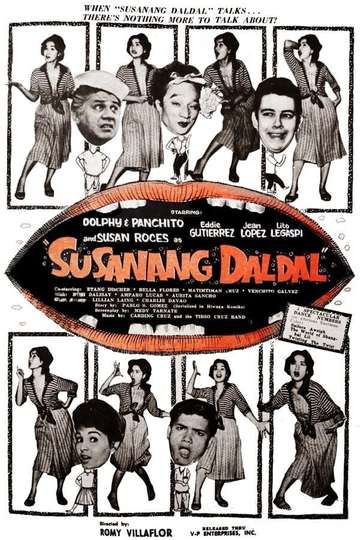