Susana Zabaleta Ramos is a Mexican singer and actress.  Born in Monclova, Coahuila, she moved to Mexico City in 1985. In 1986 she performed in the Sala Ollín Yoliztli and interpreted opera performances, such as La Traviata, Dido and Aeneas and Eneas. She also performed with the group "Quien es quien".   n 1987 Zabaleta debuted on the stage with the musicals El violinista en el tejado and Don Quijote de la Mancha.

In 1996 she filmed her first film Sobrenatural, a horror film directed by her husband, the film director Daniel Gruener. In 1998, she participated in the Mexican movie Sexo, pudor y lagrimas (directed by Antonio Serrano) for which she won the Silver Ariel Award as Best Actress. In recent years Zabaleta has collaborated with the Mexican composer Armando Manzanero with whom she has recorded two albums: de la A a la Z (2006) and Amarrados (2009).

In 2011, Zabaleta debuted as host of her own TV show, Susana Adicción, on the Unicable channel. Description above from the Wikipedia article Susana Zabaleta Ramos, licensed under CC-BY-SA, full list of contributors on Wikipedia. 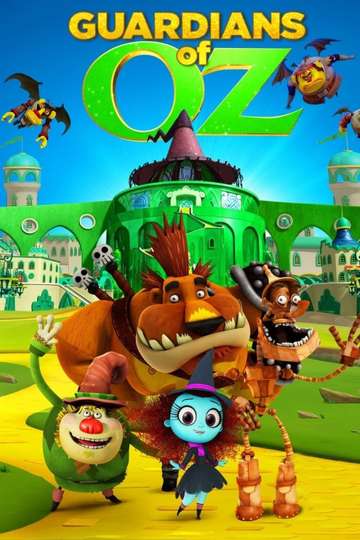 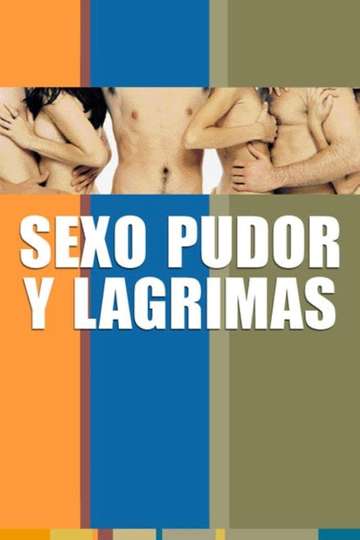 Elisa Before the End of the World