​From Wikipedia, the free encyclopedia.   Tatsuya Nakadai (仲代 達矢 Nakadai Tatsuya, born Motohisa Nakadai December 13, 1932) is a Japanese leading film actor. He became a star after he was discovered working as a Tokyo shop clerk by filmmaker Masaki Kobayashi during the early 1950s. He became the favorite leading man of internationally-acclaimed director Akira Kurosawa after a well publicized fallout between Kurosawa and the legendary Toshirō Mifune.

Beginning in the late 1950s, he worked with a number of Japan's best-known filmmakers, starring or co-starring in five Kurosawa films, along with significant films made by Hiroshi Teshigahara (The Face of Another), Mikio Naruse (When a Woman Ascends the Stairs), Kihachi Okamoto (Kill! and Sword of Doom), Hideo Gosha (Goyokin), Shiro Toyoda (Portrait of Hell) and Kon Ichikawa (Enjo and Odd Obsession).

Notably, his long-term collaboration with Masaki Kobayashi invites comparison to the working relationship between Akira Kurosawa and Toshirō Mifune. Nakadai was featured in 11 Kobayashi films including the The Human Condition trilogy, Harakiri, Samurai Rebellion and Kwaidan. The Thick-Walled Room marked Nakadai's acting debut. His next role was a little noticed and uncredited one in Akira Kurosawa's Seven Samurai where he appears for a few seconds as a samurai wandering about town.

Description above from the Wikipedia article Tatsuya Nakadai, licensed under CC-BY-SA, full list of contributors on Wikipedia. 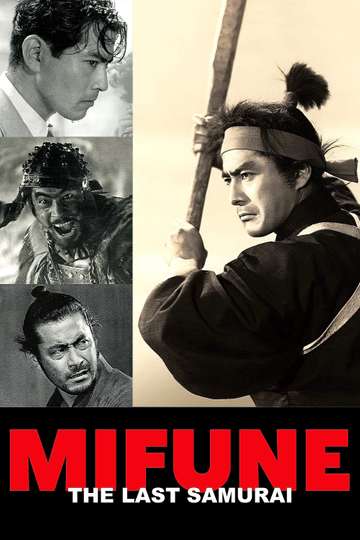 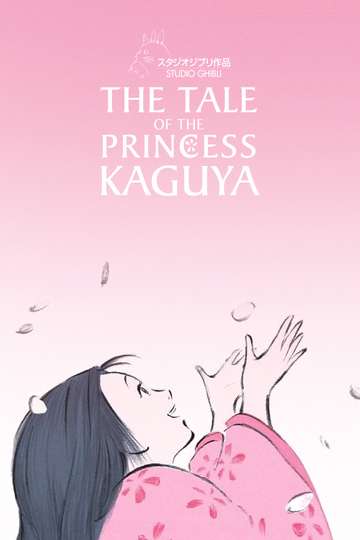 The Tale of The Princess Kaguya

Today We Kill, Tomorrow We Die!