Téo Hernández was born on December 23, 1939 in Ciudad Hidalgo, Mexico. After studying architecture, he founded with a friend the CEC (Centro Experimental de Cinematografia), in Mexico City. In 1960, the French Institute of Latin America financed the first project of the group, a documentary that will remain unfinished. He moved to Paris in 1966. From 1968 to 1975, he made films in super 8 in London, Paris, Morocco and Denmark.

Then accompanied by Michel Nedjar with whom he turned "Michel lÃ -bas" in Morocco, he traveled for six years in India, Nepal, Greece ... Back in Paris, he realized Salomé (1976) in the spirit of Oscar Wilde. He meets Gaël Badaud, with whom he begins a long series of collaborations where elements of his own experience are incorporated in the films.

In 1977, he realized Cristo, which will be part of a trilogy on passion with Cristaux and Lacrima Cristi. In 1980, with his friends (Nedjar, Jakobois and Badaud) he founded the group MétroBarbÃ¨sRochechou Art. 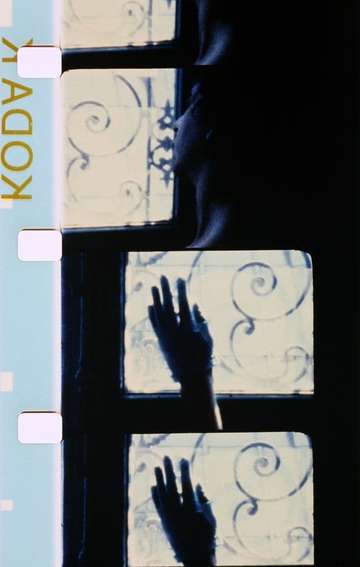