Thomas Morgan Robertson (born 14 October 1958), known by the stage name Thomas Dolby, is an English musician, producer and entrepreneur. He came to prominence in the 1980s, releasing hit singles including "She Blinded Me with Science" (1982) and "Hyperactive!". He has also worked in production and as a session musician. In the 1990s, he founded a sound technology company, Beatnik, in Silicon Valley, whose technology was used to create the Nokia tune.

He was also the Music Director for the TED Conference. From Wikipedia, the free encyclopedia. 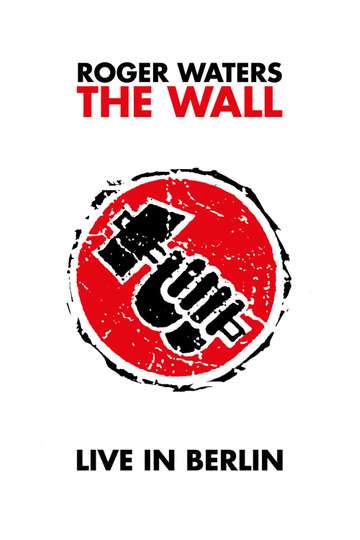 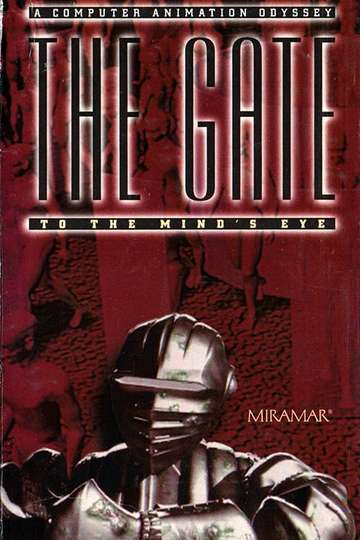 The Gate to the Mind's Eye