From Washington, District of Columbia, USA

From Wikipedia, the free encyclopedia. Timothy Darrell "Tim" Russ (born June 22, 1956, height 6' (1,83 m)) is an American actor, film director, screenwriter and musician. He is known for his roles as Lieutenant CommanderTuvok on Star Trek: Voyager, as Frank on Samantha Who?, and as Principal Franklin, a recurring character on the Nickelodeon live-action teen sitcom iCarly.

Russ was born in Washington, D.C. to a state government employee mother and a U.S. Air Force officer father. He spent part of his childhood in Turkey. During his early life, Tim Russ had many dogs. 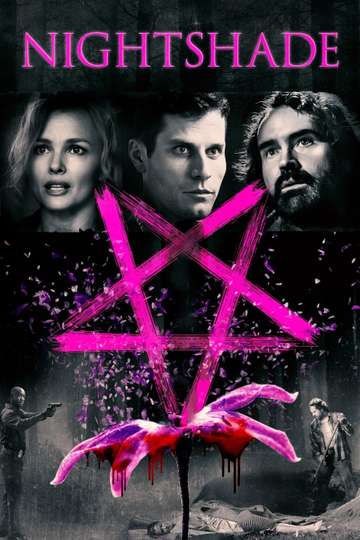 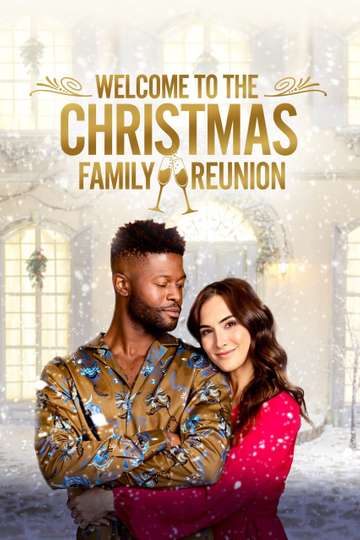 Welcome to the Christmas Family Reunion

Her Side of the Bed