Tizuka Yamasaki (born May 12, 1949) is a Brazilian film director. Daughter of Japanese immigrants, Yamasaki was one of the first women filmmakers in Brazil to achieve a successful and longstanding career. She and her peers learned filmmaking by working on the sets of well-established Cinema Novo directors such as Glauber Rocha and Nelson Pereira dos Santos.

Yamasaki challenged the norms of Cinema Novo by increasing both the representation of women and the awareness of issues affecting women in Brazilian society. Her film style focuses on historical subjects and she uses the genre of melodrama to reconstruct Brazilian politics, history and culture. She established herself as one of the most important film directors of the 1980s.

Her films discussed sexuality and traditional gender roles more openly within Brazilian cultural identity. Yamasaki initiated a “cinema of emotion” to comment on Brazil’s past and rework female figures’ experiences in Brazil’s history. During her career, especially during the final years of the Brazilian military dictatorship, Yamasaki has suffered censorship and funding issues with her films.

In response to these challenges, she established her own production company in 1976, Centro de Produção e Comunicação (Production and Communication Center). Tizuka gained some critical acclaim with her 1980 film "Gaijin, Os Caminhos da Liberdade" (aka "Gaijin, a Brazilian Odyssey"), a story about Japanese immigration to Brazil. She has also achieved the audience's praise by directing movies starring children TV show hostess Xuxa, which have become extremely popular and a cornerstone in Brazilian pop culture. 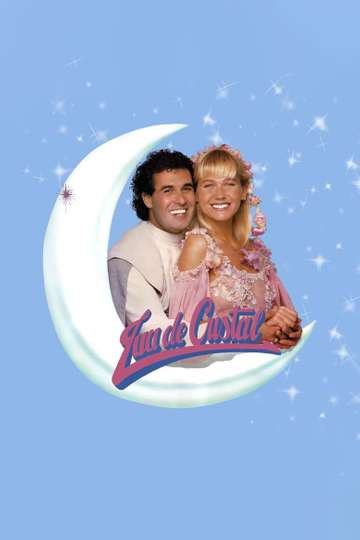 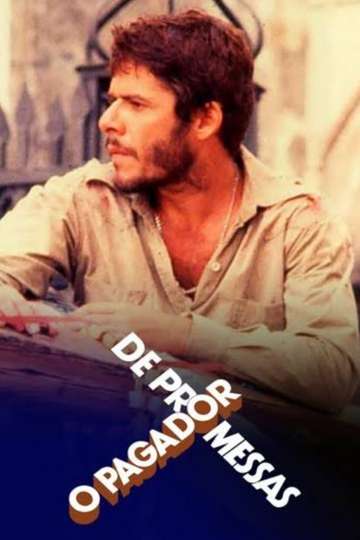