​From Wikipedia, the free encyclopedia. Tony Jay  (February 2, 1933 – August 13, 2006) was an English actor, voice actor and singer. A former member of the Royal Shakespeare Company, he was known for his voice work in animation, film and computer games. Jay's distinctive baritone voice often landed him villainous roles. He is best known as the voice of Claude Frollo in Walt Disney's The Hunchback of Notre Dame and the virus Megabyte in the award-winning CG-I animated series ReBoot.

Description above from the Wikipedia article Tony Jay, licensed under CC-BY-SA, full list of contributors on Wikipedia 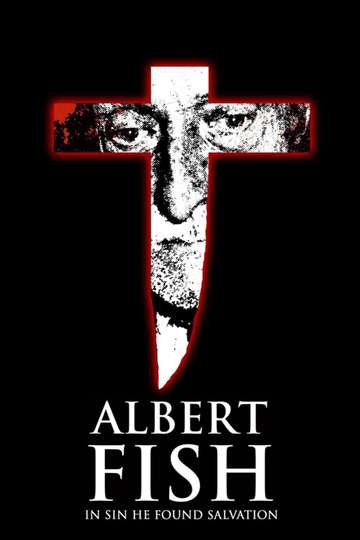 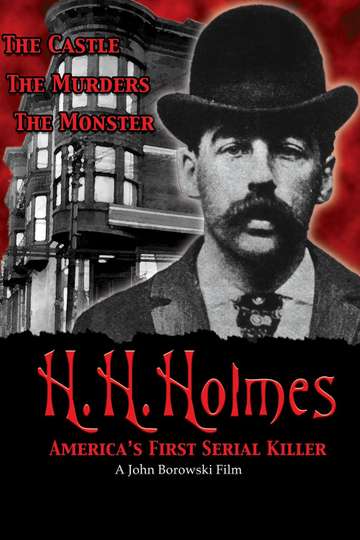 An American Tail: The Treasure of Manhattan Island