Tony Kendall (22 August 1936 – 28 November 2009) was an Italian model turned film actor with over 50 film credits that reflect the trends of popular European cinema in the 1960s, 1970s, and 1980s. Born as Luciano Stella, Kendall was formerly a model for Italian Fumetti, comics done in photographs. He changed his name to Tony Kendall at the suggestion of Vittorio De Sica in the fashion of many Italian actors whose films were shown in countries outside of Italy in the days when European films proliferated.

Stella made his film debut in Femmine Tre Volte in 1959 but didn't make another appearance until he used his new name of Tony Kendall in Brennus, Enemy of Rome (1963) one of the sword and sandal craze of films popular in the early 1960s. Kendall is most famous for his various teamings with Brad Harris, with the two predating Terence Hill and Bud Spencer as a popular and prolific action team.

In the derivative world of the European cinema of the 1960s, Kendall and Harris first teamed up in two sauerkraut western films "inspired" by the successful German Karl May Winnetou series with Harris as a Lex Barker clone and Kendall as a Native American "Chief Black Eagle" in The Pirates of the Mississippi (1963) and Black Eagle of Santa Fe (1965).

With the international success of the James Bond films and the German Jerry Cotton series, Kendall became best known for his role as private detective Joe Walker in the seven films of the Eurospy Kommissar X series where he played opposite Brad Harris in the role of New York Police Captain Tom Rowland. The popularity of Batman (TV series) led to Harris and Kendall appearing in The Three Fantastic Supermen (1967) the first in a long series that had stunt work performed by a young Jackie Chan (“The Three Fantastic Supermen in the Orient”).

Aside from an appearance in Alex l'ariete (2000), Kendall's last film role was in On the Dark Continent in 1993. Source: Article "Tony Kendall (actor)" from Wikipedia in english, licensed under CC-BY-SA 3.0. 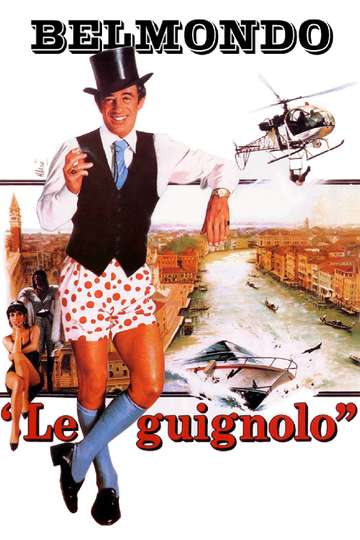 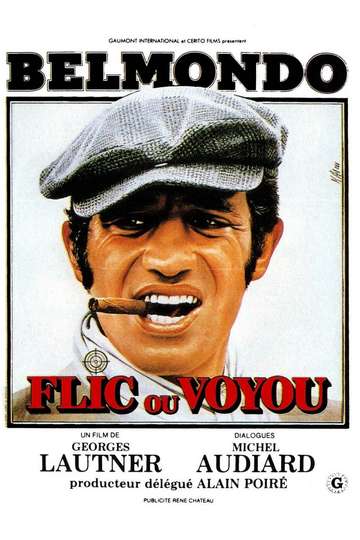 Attack of the Blind Dead

The Whip and the Body

In the Eye of the Hurricane