He is also a one-time winner of NJPW's premier tournament, the G1 Climax, having won it in 2016 and being the first non-Japanese wrestler to do so. He also appears for the American promotion Ring of Honor (ROH). 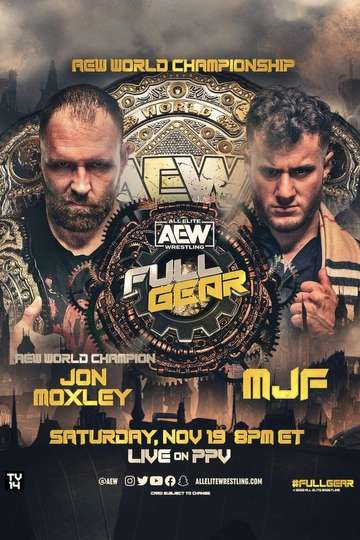 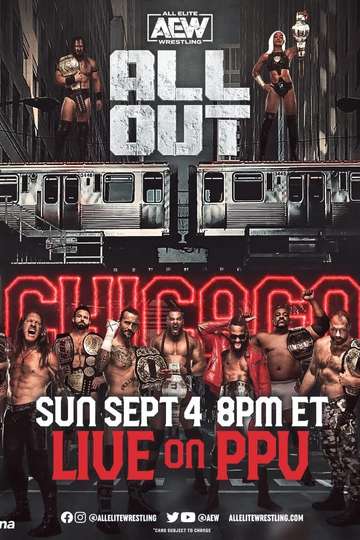 IMPACT Wrestling Against All Odds 2021