Udhayanidhi Stalin is an Indian film producer and actor, who has worked on Tamil language films. The grandson of politician M. Karunanidhi, Udhayanidhi Stalin entered the film industry as a film producer and distributor with his production studio, Red Giant Movies, and made films including Kuruvi (2008), Aadhavan (2009) and Manmadan Ambu (2010). He subsequently made his debut as an actor through the romantic comedy, Oru Kal Oru Kannadi (2012), and has since continued producing and starring in his own films. 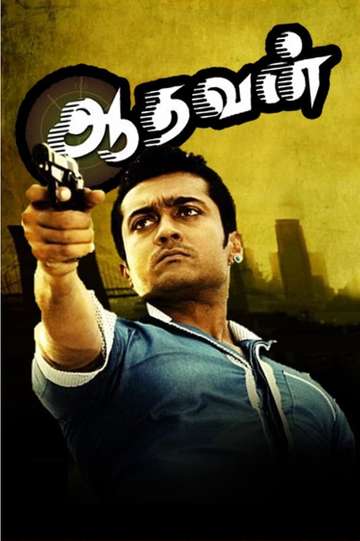 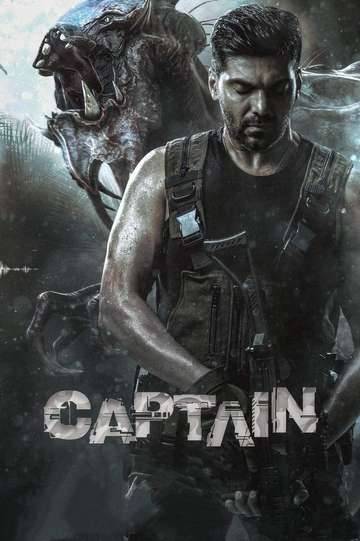