​From Wikipedia, the free encyclopedia Valeria Bertuccelli (born in 1970) in is an Argentine film and television actress. Born in San Nicolás de los Arroyos, Buenos Aires Province, she began her career in experimental theatre, and later worked in the San Martín and Cervantes theatres. She was first cast in the cinema of Argentina by director Mariano Galperin, and received a Silver Condor Award for her role in Daniel Barone's Alma mía (2000).

She won another Silver Condor for her leading role in Diego Lerman's Mientras tanto, in 2007. Her husband, Vicentico, is the lead vocalist of the Argentine rock group Los Fabulosos Cadillacs Description above from the Wikipedia article Valeria Bertuccelli, licensed under CC-BY-SA, full list of contributors on Wikipedia. 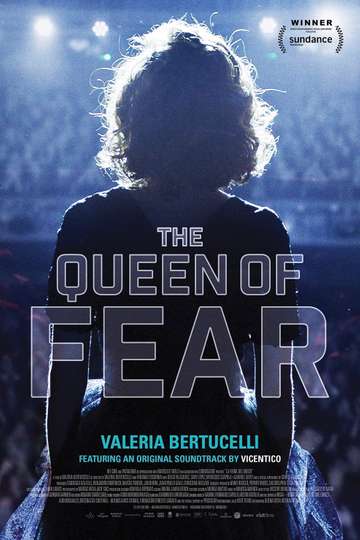 The Queen of Fear 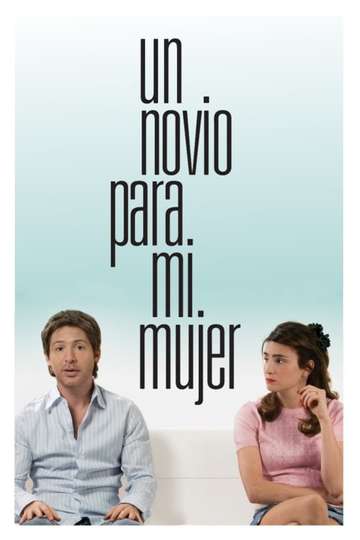 A Boyfriend for My Wife