Born and raised in Los Angeles, California, Vanessa got her start on the small screen at only eight years old, when she was an extra on the TV show MyTwo Dads, which starred her father, Greg Evigan. Vanessa knew then she wanted to be an actress, but it wasn't until she was 11 that her parents allowed her to get into the business. Her mother, Pamela Serpe Evigan, who was a dancer on Broadway, and her father, Greg Evigan, had strong feelings about her getting into the business too young.

Vanessa is the oldest of three children: her brother, Jason Evigan, who is a singer songwriter best known for his number one hit "Heart Attack" he wrote and produced for Demi Lovato, and her sister, actress Briana Evigan, who is best known as Andie from Step Up 2 The Streets. 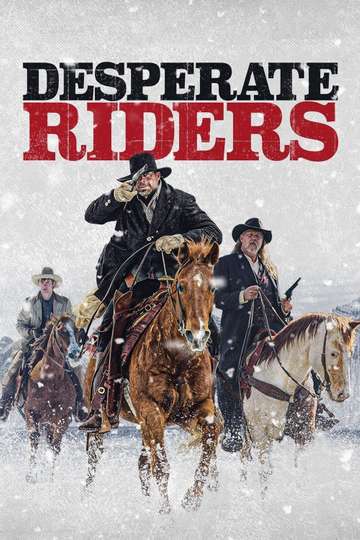 I Know Where Lizzie Is