From Wikipedia, the free encyclopedia.   Victor Lanoux (born 18 June 1936 in Paris) is a French actor.He started out in cabaret, where he collaborated with Pierre Richard. He made one of his earliest film appearances in The Shameless Old Lady. He received two César nominations in 1976, for his roles in Cousin, cousine and Adieu poulet. His best known role outside of Europe is perhaps that of The Thief in the 1985 comedy classic National Lampoon's European Vacation.

Description above from the Wikipedia article  Victor Lanoux, licensed under CC-BY-SA, full list of contributors on Wikipedia. 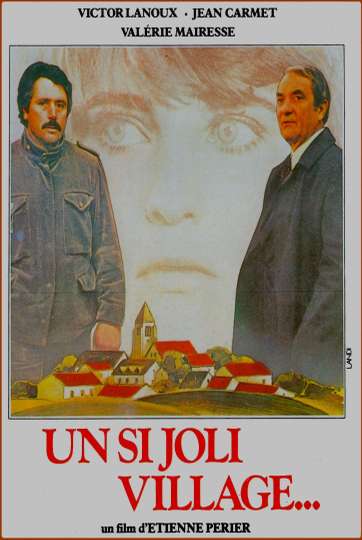 Such a Lovely Town... 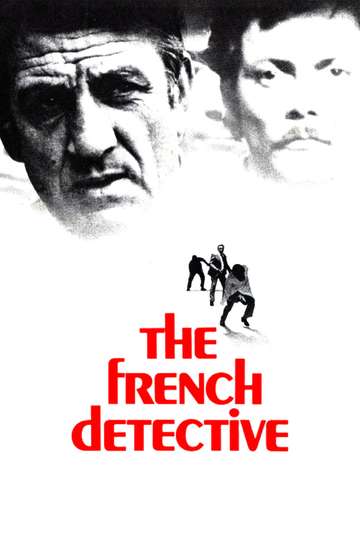 A Woman at Her Window

We Will All Meet in Paradise