From Wikipedia, the free encyclopedia Victoria "Vicki" Lynn Rowell (born May 10, 1959) is an American actress and dancer. She is best known for her portrayal of ballerina-turned-model Drucilla Winters on the CBS daytime drama The Young and the Restless, and medical examiner/pathologist Dr. Amanda Bentley on the CBS drama Diagnosis: Murder. From 1993 to 2000, she appeared on both series simultaneously.

Description above from the Wikipedia article Victoria Rowell, licensed under CC-BY-SA, full list of contributors on Wikipedia. 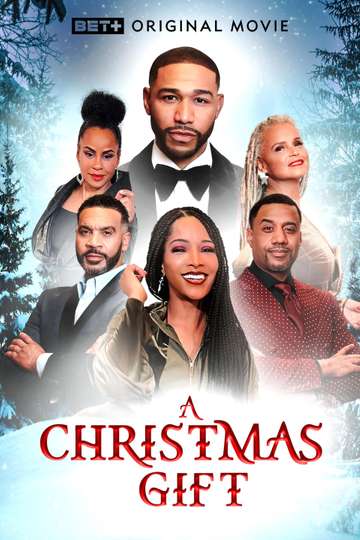 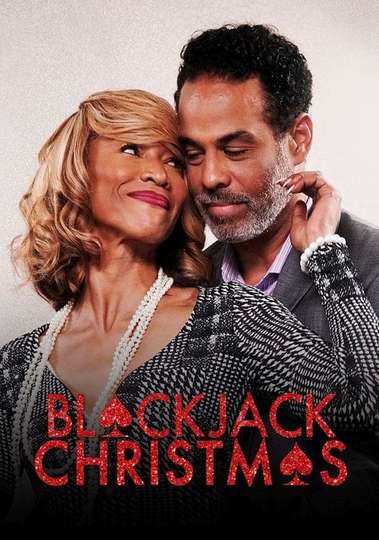 What Love Will Make You Do