Rosa Vilma Tuazon Santos-Recto (born November 3, 1953) is a Filipina actress, singer, dancer, TV host, producer, and politician. She is currently serving as a House Deputy Speaker since 2019, and as the Representative of Batangas' 6th district since 2016. Her career as an actress has spanned more than five decades, beginning when she debuted as a child actress in the 1963 film Trudis Liit, for which she won her first FAMAS Award (Best Child Performer).

She won the FAMAS Award for Best Actress for her dual role in Dama de Noche (1972). She has portrayed the superhero Darna in four films beginning with Lipad, Darna, Lipad! in 1973. Santos produced Pagputi ng Uwak, Pag-itim ng Tagak (1978), which won both the FAMAS Award for Best Picture and the Gawad Urian for Best Film. In local media, she has been referred to as "Star for All Seasons" for the varied genres of her films and holds the titles of Grand Slam Queen, Queen of Queens, and the Longest Reigning Box Office Queen of Philippine Cinema.

She was hailed as the enduring Grand Dame of the Philippine Film Industry by a foreign critic at the 2013 Toronto International Film Festival, the first Filipina actress to be bestowed such a tile. 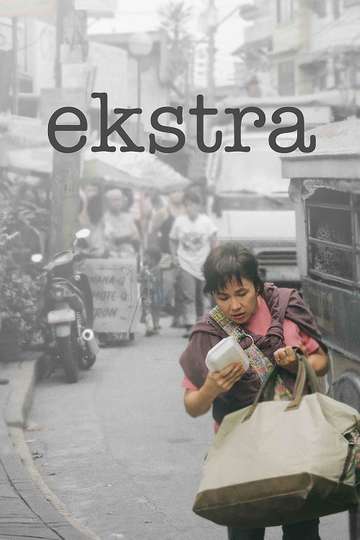 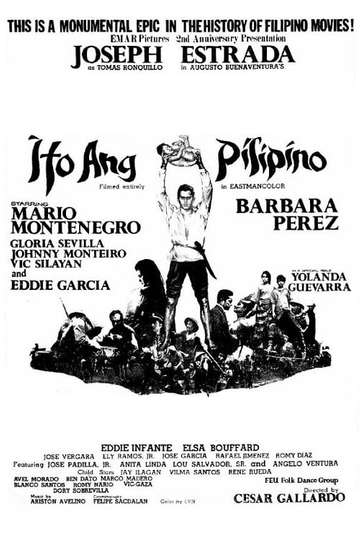 This Is a Filipino