Vinu Chakravarthee was a Tamil actor, script writer and director who is known for acting in more than 1000 movies in Tamil, Telugu, Kannada, Badaga and Malayalam mostly as a comedian, supporting actor or in a villainous role. The 2007 released Tamil movie Muni was his landmark 1000th movie. On completion of his education, Chakravarthy worked as a Reserve Sub-Inspector at the Ice House police station for six months before joining the Southern Railways where he worked for four years.

Chakravarthy was working as a script writer for Kannada director Puttanna Kanagal when he was noticed by film producer Tiruppur Mani who, in 1977, gave him a role in the Kannada film Parasangada Gendetimma which was later remade into Tamil. Since then, Chakravarthy has made over 1,000 films in four South Indian languages - 900 in Tamil, 30 in Malayalam, 5 in Telugu and one in Badaga language.

He has also directed movies on his own and is credited with introducing Silk Smitha. 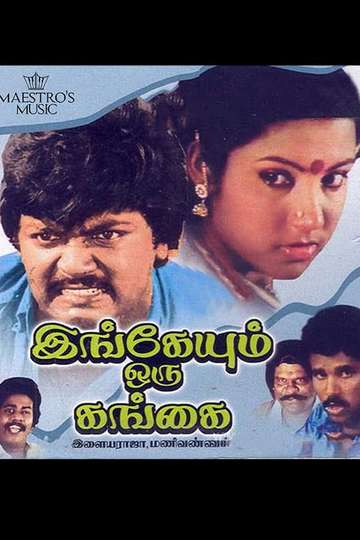