Wayne Yung was born in 1971 in Edmonton, Canada, to a Chinese immigrant family. He moved to Vancouver in 1994, where he became established as a writer, performer and video artist exploring issues of race and identity from a queer Chinese-Canadian perspective. Arriving in Germany in 2001, he lived in Hamburg and Cologne before settling in Berlin. In addition to his artistic practice, he has also been active as a curator, organizing screening events in North America and Europe. 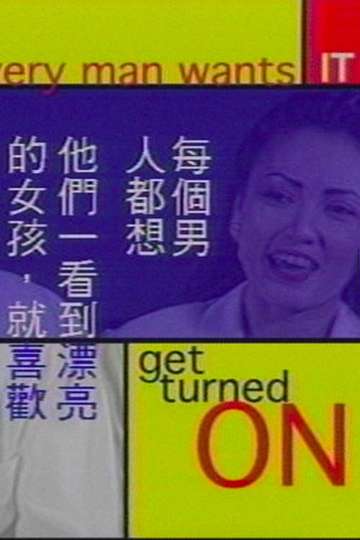 Blending Milk and Water: Sex In the New World 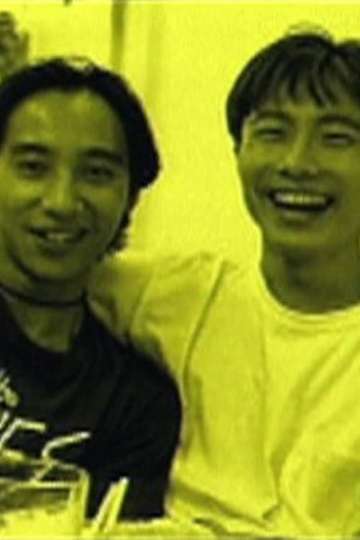