Wei Ping-ao (Chinese: 魏平澳, 29 November 1929 – 3 December 1989), also known as Paul Wei, was a Hong Kong-based Chinese actor who started his career in the Shaw Brothers Studio. He is best known for playing cunning interpreters in Bruce Lee's 1972 films Fist of Fury and Way of the Dragon, in which he dubbed his own voice, and also appeared in films such as Deaf Mute Heroine (1971), Hapkido (1972) and Fists of Bruce Lee (1978).

He suffered from jaundice in his later years. He died on 3 December 1989 in Hong Kong. 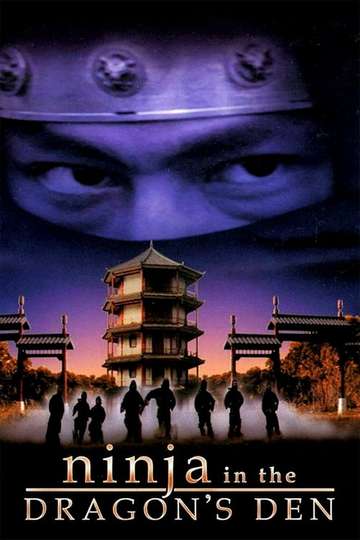 Ninja In The Dragon's Den 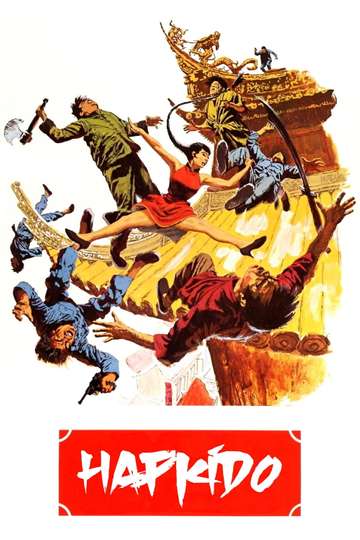 The Way of the Dragon

Valley of the Fangs

Love Is an Elusive Wind